Dynamics and energetics of the coupled solar atmosphere 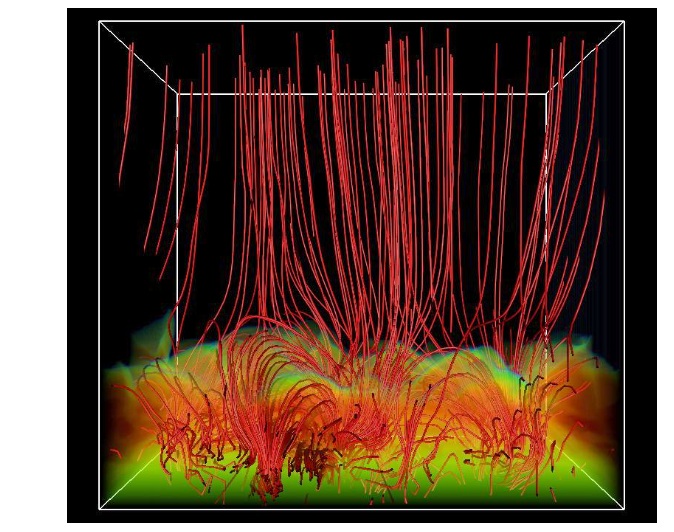 Thanks to major advances in observational and modelling capabilities, we are on the brink of a revolution in our understanding of how non-thermal energy deposition forms and shapes the Sun's chromosphere and corona.

These insights require observations and numerical models that cover and couple all temperature domains between the photosphere and corona, all at a spatial and temporal resolution that are high enough to trace the highly dynamic nature of energy deposition in the solar atmosphere. 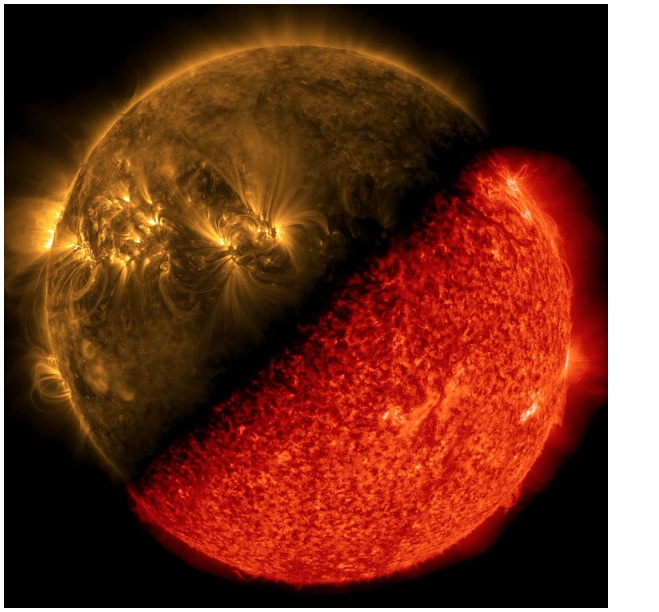 The advent of innovative instrumentation on the ground (IBIS, CRISP, COMP, ...), powerful current space-based observatories (Hinode's SOT, EIS and XRT or SDO's AIA and HMI), as well as future missions such as IRIS, Solar Orbiter or Solar C, combined with a major breakthrough in computational capabilities with models that cover a physical domain from the convection zone into the corona or solar wind, are driving new insights on such diverse topics as the heating of the chromosphere, the coupling between chromosphere and corona, the mass cycle of the corona, the role of waves and braiding in heating the solar atmosphere, and the acceleration of the fast solar wind.

The major goals of this meeting are: